You’re going to have to be flexible,’ cautions P.E.I. Real Estate Association

The Island’s real estate industry is reacting with both excitement and skepticism to the provincial government’s plan to help more Islanders get out of renting, and buy their own homes.

As part of its new housing action plan, the government says in September it will start offering interest-free loans to Islanders to cover up to five per cent of the home’s purchase price, to be used as a down payment.

Greg Lipton, president of the P.E.I. Real Estate Association, says he sees the rationale for the program.

“At least once a week, I’m talking to someone that says, ‘yeah if I had the [required] down payment, I’d buy that house,'” he said. 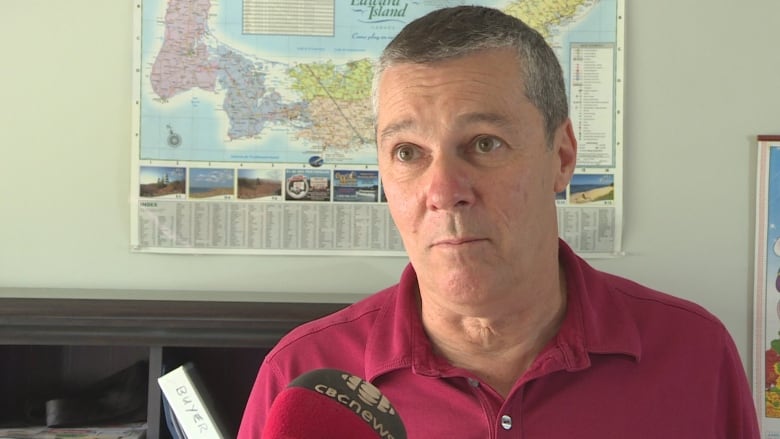 Greg Lipton, president of the P.E.I. Real Estate Association, says he hears from Islanders every week who can afford to pay a mortgage, but haven’t saved enough for a down payment on a house. (Steve Bruce/CBC)

‘They’re going to have to look outside the city limits’

But even with that down payment on loan from the government, Lipton questions just how easy it will be for renters to enter the real estate market.

For one, he points to the high demand and low supply of homes in the Charlottetown area, which has pushed home prices up, beyond what he suspects many of today’s renters in the city will be able to afford.

Even if it’s an interest free loan, you’re still going to have to be able to afford to pay that, plus whatever your mortgage is going to be.– Greg Lipton, President, P.E.I. Real Estate Association

Even then, Lipton questions whether lenders and insurers will be as likely to approve mortgages, when the minimum five per cent down payment is coming from a government loan.

“That really is the big question,” he said. “The lenders like to have anyone borrowing money to have some skin in the game, to show they can pay the bills right? Even if it’s an interest-free loan, you’re still going to have to be able to afford to pay that, plus whatever your mortgage is going to be.” 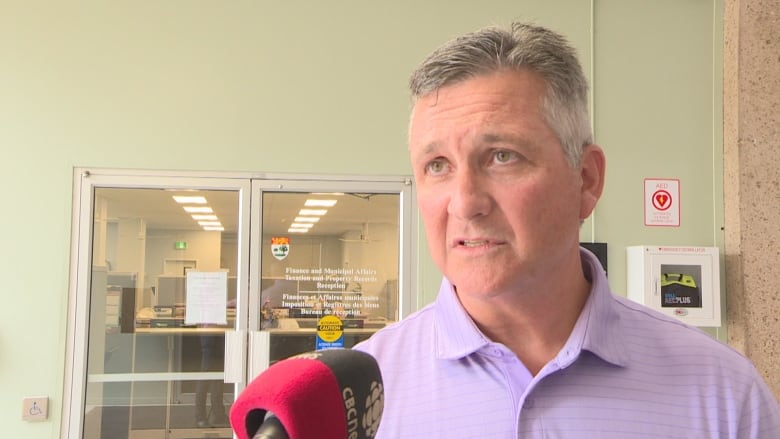 Heath MacDonald, P.E.I.’s finance minister, says the province will only issue loans to applicants who have been pre-approved for a mortgage. (Steve Bruce/CBC)

The province says it will only issue loans to applicants who have been pre-approved for a mortgage.

Finance Minister Heath MacDonald says he’s not concerned the government loan will affect Islanders’ ability to get that pre-approval.

I don’t foresee there being any obstacles from them lending money to individuals just accessing a down payment.– Heath MacDonald, P.E.I. finance minister

“There’s lots of competition between the financial institutions and mortgage holders,” said MacDonald. “They want the business, and if we have people that meet their criteria, I don’t foresee there being any obstacles from them lending money to individuals just accessing a down payment.”

The Canada Mortgage and Housing Corporation (CMHC), which insures mortgages for lenders and sets minimum down payment rules, said it does consider the source of those down payments before approving a mortgage.

“These standards include testing a borrower’s ability to repay not only their mortgage but also their other debts, including the repayable loan, as well as a premium surcharge anytime a borrower is not providing the full minimum down payment from their own resources,” CMHC said in an email.

The province says it’s still working out many of the program’s specifics, including income thresholds, loan limits, and how long people will have to pay back the loan.